IoT- The Most Powerful Tool in Smart Building Automation

First of all, what is IoT? It is the network of millions of devices around the world that are connected to the internet and are engaged in constant sharing and receiving of data. To take it up a level, sensors were incorporated into IoT devices, making it possible for them to share data in real-time without any human intervention.

The Internet of Things is making the fabric of the world around us smarter and more responsive, merging the digital and physical universes.

Gartner predicted that the building automation sector would see the highest growth in the Internet of Things (IoT) and connected device adoption in the coming years. This is not without good reason.

Before looking at how IoT is revitalizing Smart Building Automation, let's take a look at why the existing Automation framework isn't enough.

Why is the old Automation framework not good enough?

Old-school automation procedures are becoming increasingly out of place in the current environment. In this modern age, wire-driven Automation networks can't cope up with the volume of data being required to be shared and received in real time. Traditional systems lack the element of scalability that is needed to support granular feedback sensors.

Since the inputs are limited in traditional automation systems, variations in indoor temperatures are often bypassed in HVAC regulation which leads to massive energy losses.

What role is the IoT playing? 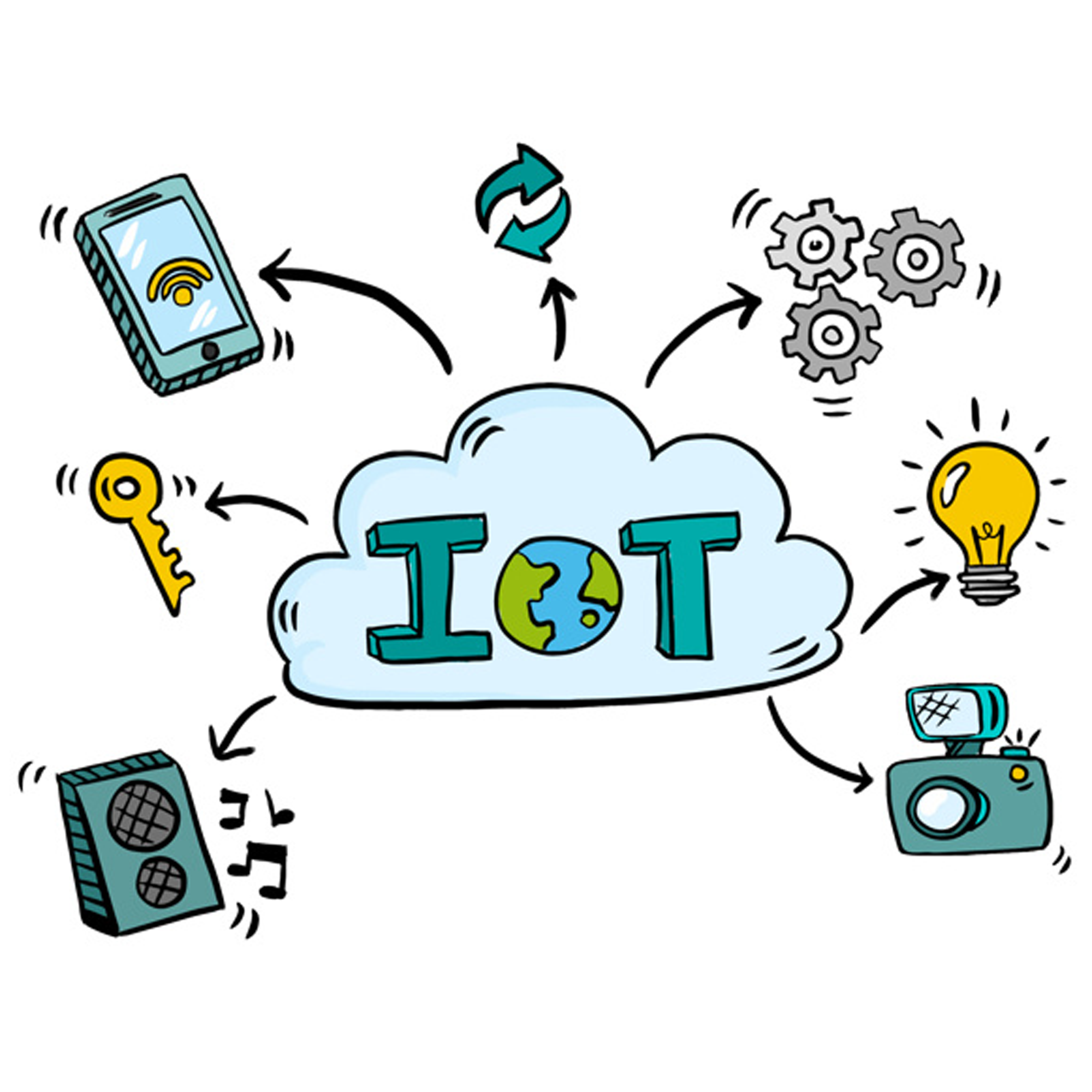 Increasing functionalities without compromising on existing ones:

IoT sensors are cheap and easy to install and if combined with IoT connectivity, can be deployed across a building to capture comprehensive information on the various building functions in real time. This data can then be transferred to the central server, enabling automated execution of various workflows like maintenance scheduling, alerts, activation-shutdown, etc.

An architectural setup like this, that is entirely IoT powered, helps bypass expensive and labour- intensive modifications to the existing wiring structure while adding new layers and complexity of data for efficient management.

And all the insights about various building facilities can be integrated seamlessly in a single platform to enable integrated management.

In addition to these advantages, IoT wireless connectivity significantly increases flexibility. Relocation of existing sensors is a piece of cake.

The biggest incentive for automation historically has been cutting down on energy consumption and IoT technologies are the most efficient way to do that.

In the older systems, HVAC equipment was regulated in a uniform way that led to problems like overheating or under heating across a building.

Also, due to the increased availability of data that contains occupancy data, managers can observe new HVAC trends, and optimum lighting requirements. They can figure out if they have been doing something wrong, and make minor adjustments that can lead to huge energy savings in the long run.

360° Visibility of the Building

Each sensors and controller are presented with simple alert and actions which can be taken centrally for a single building / facility locally. Advanced features like scheduling, rules and workflows are also a part of IOT based Smart buildings.

Advanced IOT based technologies can integrate multiple functions including equipment monitoring, supervision, control, alarm management, historical data collection, prediction, and archiving, with smart workflows represented smartly by a Graphical view in the form of Dashboard which provides 360° Visibility of the Building.

The relationship between managers/owners and occupants/tenants is of paramount importance. Modern Smart Building technologies lead to higher demands from tenants. Air quality, lighting and humidity are all important parameters now for occupants’ wellbeing and productivity. Due to this, IoT sensors are seen as powerful tools to help maintain a healthy and an optimal indoor environment.

High-standard sanitation and adequate amenities are also ensured due to increased data about cleaning patterns and automation. Similarly, a smart parking system contributes to a positive tenant experience.

IoT helps in realizing the full potential of a Smart Building. It massively increases efficiency, cuts down costs and helps in increasing energy savings. It is paving the road for the future of Smart Buildings.